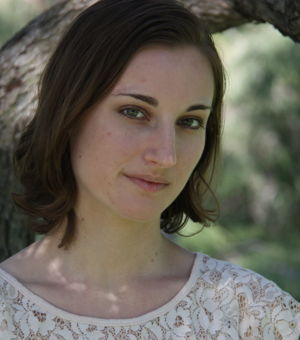 Erica joined IBO as a Content Writer in 2022. She enjoys injecting humor into everything she writes (but never at inappropriate times.) She holds a BA from Middlebury College, where they don’t let you graduate if you don’t learn to ski. In addition to being a writer, she is a singer, composer, lyricist, podcaster, and playwright. She has appeared in off-Broadway shows at the Atlantic Stage, her plays have been published by New World Theatre, and she once helped break a world record.

Erica currently resides in Boston, where she consistently seeks out the best waffles in town and steals her neighbor’s dog to cuddle with him.