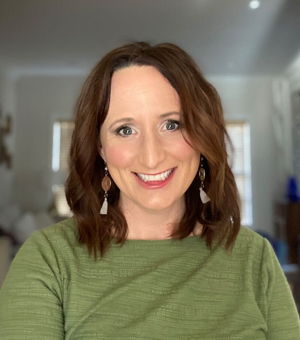 Sarah is the Assistant Content Manager at Inbound Back Office. In what seems like a former (almost fictional) life, she was a Surface Warfare Officer in the U.S. Navy. She drove an amphibious aircraft carrier, managed a large engineering division, planned shipwide training, negotiated hostage care with Somali pirates, and traveled around the world - literally across every line of longitude. The bigger, better adventure came after her Active Duty time, however, when she became a mother. While she remained in the Navy on the Reserve side for several years, and worked part-time at Eastern Virginia Medical School, she has mostly stayed at home to enjoy raising her five children.

Sarah is an avid traveler. She’s lived in Italy and Japan, which were great launch pads for touring Asia and Europe. So far, she has visited 41 states and 40 countries (26 with the kids). When she’s not planning or dreaming of a new trip or taxiing kids to their many activities, she enjoys art - painting and drawing, church, the beach, and cooking.